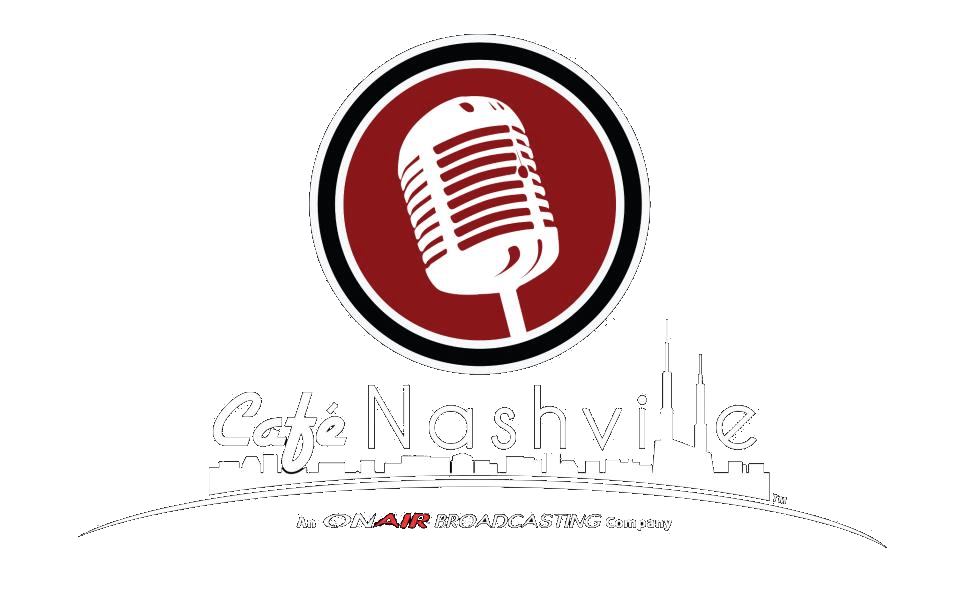 Café Nashville Radio Show is a syndicated radio program owned and operated by OnAir Broadcasting, LLC. Cafe Nashville. The show launched as a one hour program on WKDF in Nashville, Tennessee in March, 2008, and now airs 24 hours per day, 7 days per week on Billboard & Mediabase Country Music reporting radio stations across North America. The show broadcasts from its studio on the world famous Music Row in Nashville, Tennessee.

Café Nashville Overnights is a Radio Show that Broadcasts from 6pm to 6 am every night seven days per week. Hosted by Jody Van Alin, the show features all of today’s top Country Music stars and the best up and coming stars of tomorrow.

Café Nashville – One Hour Show has been airing on affiliates all over the world since March 2008. It features the best of Today’s Country Music. 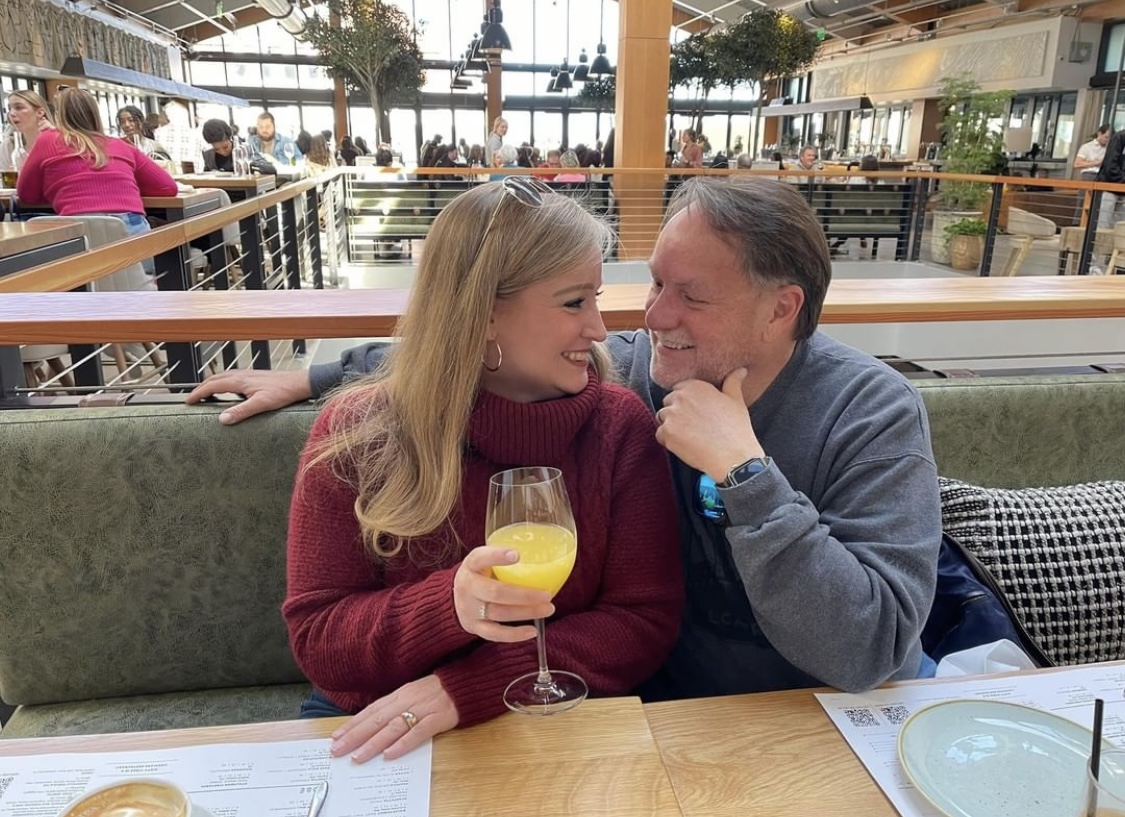 After graduating High School, Jody started his radio career immediately while working on a degree in Radio/Television Communication.  Working in radio was a passion that had been passed down through 3 generations in the family.  Jody’s grandmother was in Radio as well as his mother.  In addition to multiple radio stations, Jody worked as an independent record promoter and later with DreamWorks Records helping launch careers of Darryl Worley, Emerson Drive.  While at DreamWorks he worked with Super Stars Toby Keith and Randy Travis.

In 2008, Café Nashville was launched as a 1-hour radio show to highlight the best of Country Music across the country.  The show became a platform for artist to showcase the latest singles and talk about their art.  In 2013, Café Nashville became a full 6-hour show running on stations across the country 5-7 days per week.  We talk to your favorite artist and make sure we dig deep into the music, the production and just the fun parts of their lives.

In 2015, Jody was joined on the air by his wife and co-host Jodi B.  As a married couple on the air together, sometimes they bring a new meaning to “personal” touch.  On top of our relationships with the artist and the knowledge and talent of our producer Ruby Cortez, assistant producer Sydney Nicole and the technical expertise of Brandon Kaly, we continue to give you an entertaining show daily.  Together, along with the incredible staff, Café Nashville is the backstage pass to everything Nashville. 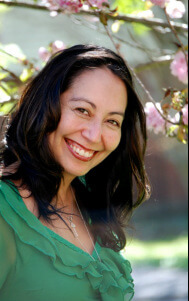 Ruby Cortez was born and raised in Salinas California, graduate of Salinas High School and mother of a son, Daetwan. Ruby started her radio career as Promotions Director in 1997 at her local radio station, KTOM. This California girl then moved to Columbia, SC (WCOS) where she quickly learned the real definition of “humidity”…and bad hair days!!

In 2001 she moved to Boise, ID (KQFC) where she spent the majority of her radio career, before taking a break in 2009. After venturing into the world of retail, banking and enjoying some time in San Diego and San Francisco, she and her better half, Mike now reside in Nashville, TN where she is excited about producing Café Nashville and being back in the entertainment business!