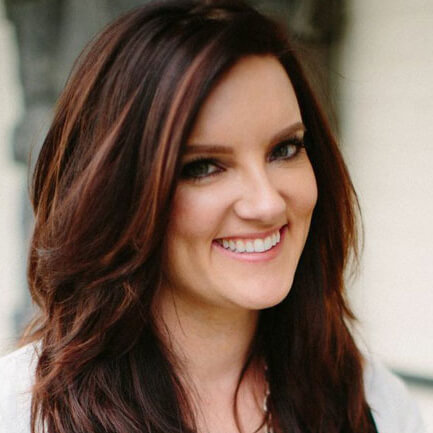 Album:
Your Life Is A Record Deluxe
Available March 5, 2021

Last year, songwriter extraordinaire Brandy Clark—known for co-writing hits including Kacey Musgraves’ “Follow Your Arrow” and Miranda Lambert’s “Mama’s Broken Heart”—released her third studio album, Your Life Is A Record.  To celebrate the one-year anniversary of the project, Clark will release a deluxe version of the album on March 5 via Warner Records. In addition to the original’s 11 songs, the deluxe version of Your Life Is A Record offers six bonus tracks, such as “Remember Me Beautiful,” a song Clark wrote as part of NPR’s Morning Edition Song Project. The deluxe album features collaborations with Brandi Carlile (“Like Mine” and “Same Devil”) as well as Lindsey Buckingham (“The Past Is The Past”). The project also offers live renditions of two tracks from the album, “Pawn Shop” and “Who You Thought I Was,” both of which Clark recorded during a live performance at Nashville club 3rd & Lindsley. Clark will also perform her first ticketed livestream concert on Saturday, March 6, beginning at 7 p.m. CT via Mandolin. Read the full story HERE.
Copyright ©  CMT.com | All Rights Reserved 2.12.21

The Grammy Awards were moved from January 31 to March 14 due to the severity of the COVID-19 pandemic in Los Angeles, and now more details are emerging about how the show will be staged. Sources tell Variety that everything is subject to change, but right now, the plan is to hold the ceremony in the outdoor part of the Los Angeles Convention Center, using the Staples Center. Many of the performances are likely to be pre-recorded, Variety adds, but there will be a few live performances. Read the full story HERE. Brandy is nominated for Best Country Solo Performance with “Who You Thought I Was” and Best Country Album with “Your Life Is A Record”.
Copyright ©  Variety.com | All Rights Reserved 2.2.21