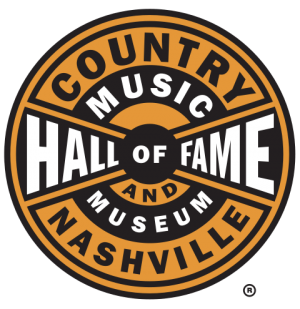 The Country Music Hall of Fame and Museum will offer a slate of special programs during CMA Fest 2022 this June, including a live performance with Jenee Fleenor on June 9, a concert and conversation with some of CMT’s Next Women of Country on June 10, a Songwriter Session with Caitlyn Smith on June 11, and a Musician Spotlight with John Osborne on June 12.  All programs are included with museum admission and free to museum members. Seating is limited, and a program ticket is required for admittance.

Musician Spotlight: John Osborne – Sunday, June 12, at noon in the Ford Theater
John Osborne and his brother, T.J. Osborne, are together known as Brothers Osborne. The duo signed to EMI Records Nashville in 2012, and in the decade since, they have won multiple ACM and CMA awards, including three ACM Vocal Duo of the Year awards and four CMA Vocal Duo of the Year awards. Brothers Osborne earned their first Grammy, for Best Country Duo/Group Performance (“Younger Me”), earlier this year. As Brothers Osborne’s guitarist, John has been profiled by publications including Guitar World and Premier Guitar. He and T.J. are featured in the museum’s exhibition American Currents: State of the Music.