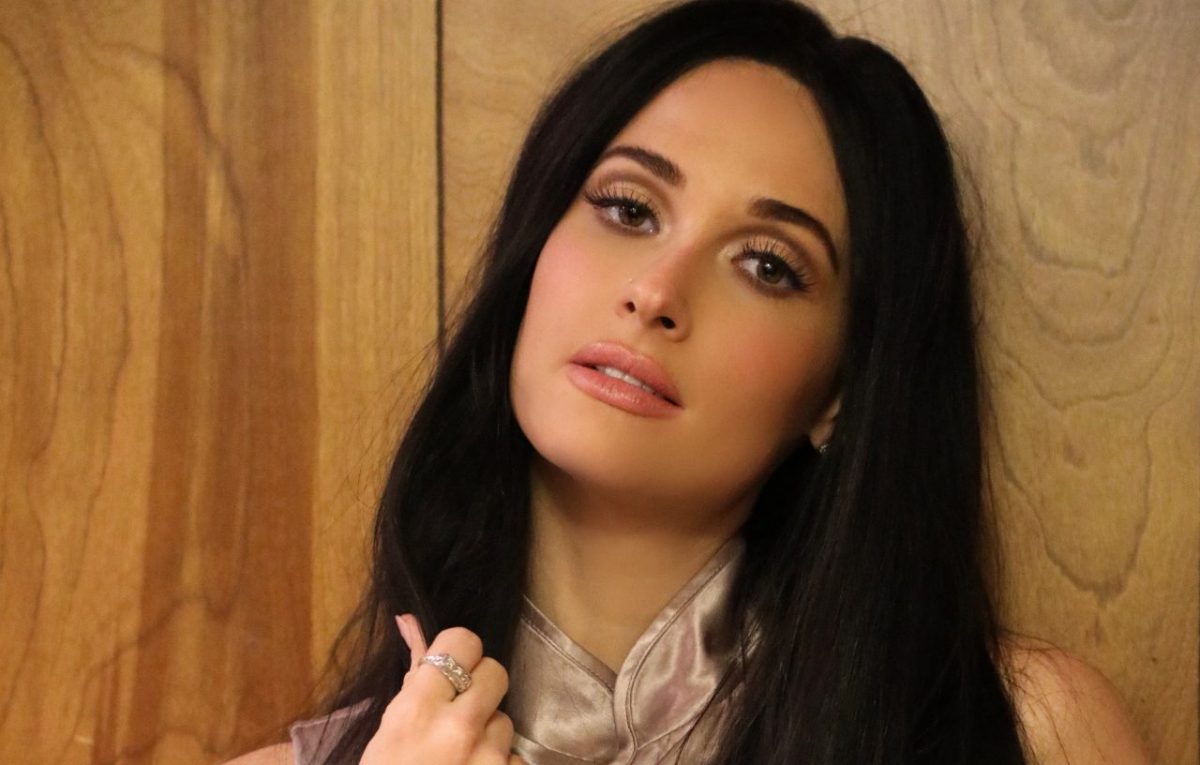 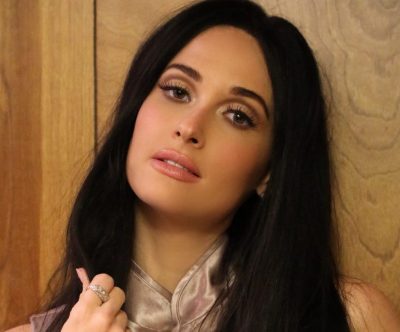 Fresh off announcing her fourth studio album, star-crossed, Grammy winning country singer Kacey Musgraves has booked a live-concert tour to go with it.  Set to begin in early 2022, her headlining trek is described as a “limited” run, and will make stops in 15 U.S. cities.Revealing early details today (August 30), Musgraves says her star-crossed: unveiled tour will begin January 19, 2022 in Saint Paul, Minnesota, and visit more than a dozen arenas across the nation. Highlight stops for the headlining tour will include New York City’s Madison Square Garden, Nashville’s Bridgestone Arena and more, before wrapping up on February 20, 2022 at Los Angeles’ STAPLES Center. King Princess and MUNA have been announced as the tour’s supporting acts. For a complete list of tour dates, cities and venues, click HERE.
Copyright © SoundsLikeNashville.com | All Rights Reserved 8.30.21

The 2021 MTV Video Music Awards are already shaping up to be epic! On Thursday, MTV announced that Kacey Musgraves will make her VMAs debut at this year’s ceremony, which will be held on Sept. 12. The six-time GRAMMY winner is sure to wow the crowd with a world premiere performance of her new title track, “Star-Crossed.” In addition to Musgraves’ performance, MTV announced that it, along with CMT, will exclusively air the premiere of the singer’s music video for “Justified,” the second song off of her highly anticipated fourth studio album, which is due out Sept. 10. “Kacey Musgraves is an unstoppable entertainer and we are thrilled to have her partner with MTV Entertainment Group!” Bruce Gillmer, Chief Content Officer, Music, Paramount+ and President of Music, Music Talent, Programming & Events, ViacomCBS, said. “From what will be an unforgettable first-time VMAs’ performance to orchestrating a cross-brand premiere of her new single tied to her highly-anticipated star-crossed album and film, streaming exclusively on Paramount+ this September, we’re excited to be part of her next chapter as both an artist and creative.” Read the full story HERE.
Copyright © ET.com | All Rights Reserved 8.26.21

Kacey Musgraves will release her highly-anticipated fourth studio album star-crossed on September 10th.  star-crossed : the film directed by Bardia Zeinali, stars Musgraves, and will be streamed exclusively via Paramount+ on the same day. The title track written by Musgraves, Daniel Tashian, and Ian Fitchuk along with the film’s trailer are both out now.  star-crossed is the first album of new material from Musgraves since releasing her groundbreaking and critically-acclaimed album Golden Hour in 2018.  Check out title track “star-crossed,” here and check out star-crossed: the film trailer posted above. The 15-song collection, structured as a modern-day tragedy in three acts, tells an extremely personal journey of heartache and healing and displays Musgraves continued growth as one of the finest singer-songwriters of our time. Pre-order the album here.  For more info., including viewing Star-Cross title track, click HERE.
Copyright © UMGPressRoom | All Rights Reserved 8.23.21