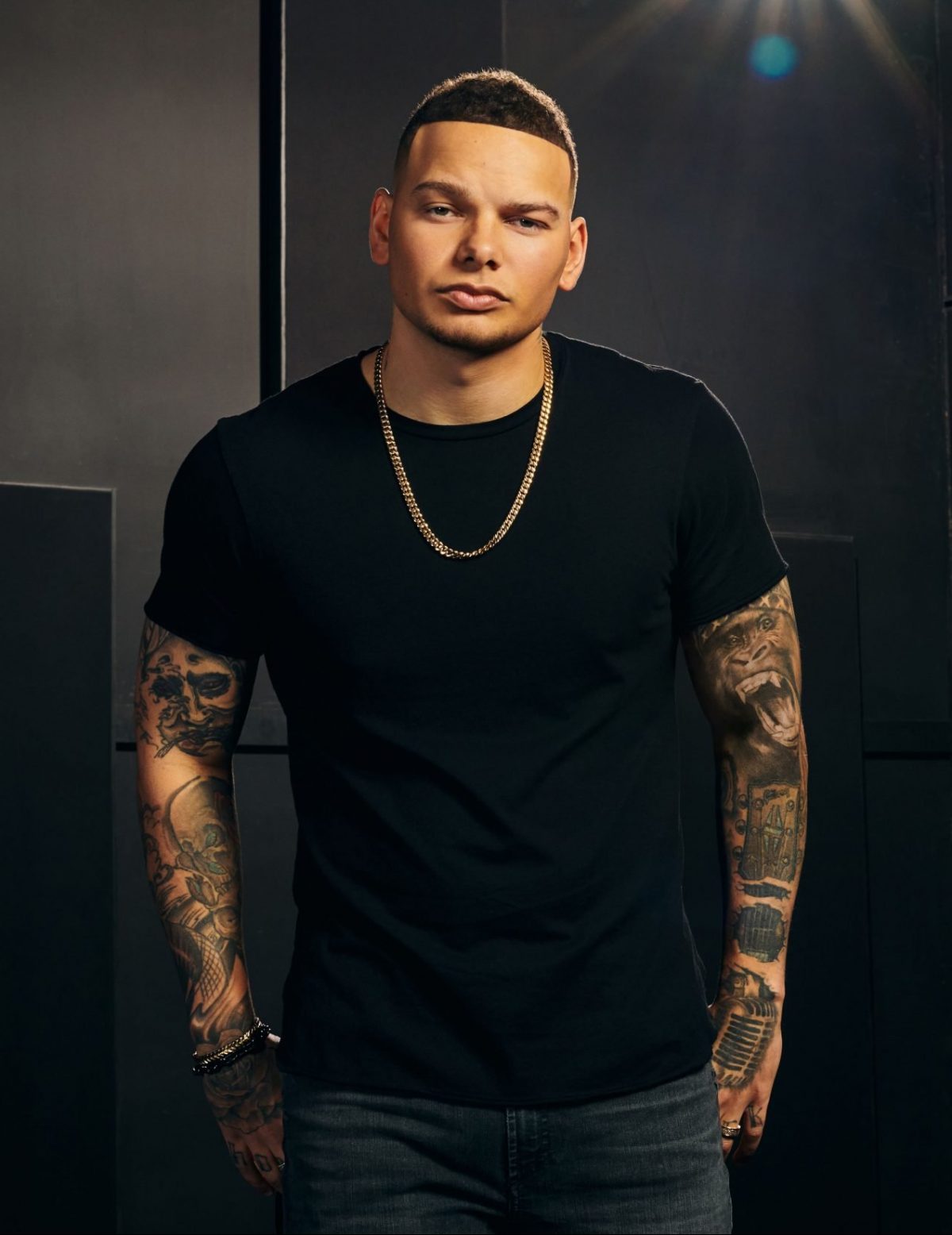 Singles:
Cool Again
Worship You
One Mississippi
Leave You Alone
Like I Love Country Music

Kane Brown Has His Own Line Of Cereal: Kane Krunch

Kane Brown‘s love of cereal has gone next level. The country singer has just announced his latest venture — his own cereal — called Kane Krunch.  “Does anyone else love cereal as much as I do?! Kane Krunch available now,” Brown writes in the caption of an Instagram photo that shows him lovingly cradling a box of the good stuff. Fans can get their hands on a box at Wegmans Food Markets or shipped to their homes from Brown’s website. The “Like I Love Country Music” singer is also selling exclusive Kane Krunch merchandise.  A portion of the proceeds from cereal sales will benefit various charitable efforts that are near to Brown’s heart. The 28-year-old has, in the past, been passionate about supporting the United States armed forces, affordable housing campaigns and youth organizations in America.  Read the full story HERE.
Copyright © TasteOfCountry.com | All Rights Reserved 5.16.22

Kane Brown will launch his upcoming international tour, the Drunk or Dreaming Tour, on Sept. 17 in Melbourne, Australia. The tour, which will include shows in Australia, New Zealand, Canada, the UK and Europe, will also mark the first time Brown has toured Australia and New Zealand. Blanco Brown, Chris Lane, Jessie James Decker and Restless Road will be opening select dates on the 23-show tour, which includes stops in Sydney, Auckland, Ottawa, London, Amsterdam, Munich, Toronto, and more. The tour stretches into 2023, wrapping with a show in Stockholm on Jan. 31, 2023. Pre-sale tickets go on-sale on Tuesday, May 10 at 10 a.m. local time for all Canada and UK/EU dates, while Australia and New Zealand tickets go on sale at 12 p.m. local time at kanebrownmusic.com.  For specific tour dates and to read the full story, click HERE.
Copyright © Billboard.com | All Rights Reserved 5.5.22

Kane Brown Goes Back to His Roots

Today, country singer Kane Brown is one of the biggest names in popular music. He’s earned multiple platinum record certifications, millions of fans, and more accolades than could fit in a 10-gallon cowboy hat. One might presume, therefore, that Brown is on top of the world and in need of nothing else, nor anyone’s help. But that’s as far from the truth as could be. Instead, Brown keeps a level head. He likes hanging out with friends at lake houses and admiring classic cars. Every morning at home when he comes downstairs to see his family, he makes sure to tell his wife that she’s “Superwoman.” Humility, sincerity, appreciation—these are the traits of an artist who will assuredly have a lasting, even multi-decade career. They are also the ingredients that comprise Brown’s career to date. For the standout songwriter and performer, life initially began tumultuous and precarious—as a kid, his family spent time homeless. Now, though, Brown, who is currently at work on his third solo LP, is as sought-after as it gets. Read the full story HERE.
Copyright © AmericanSongwriter.com | All Rights Reserved 5.1.22