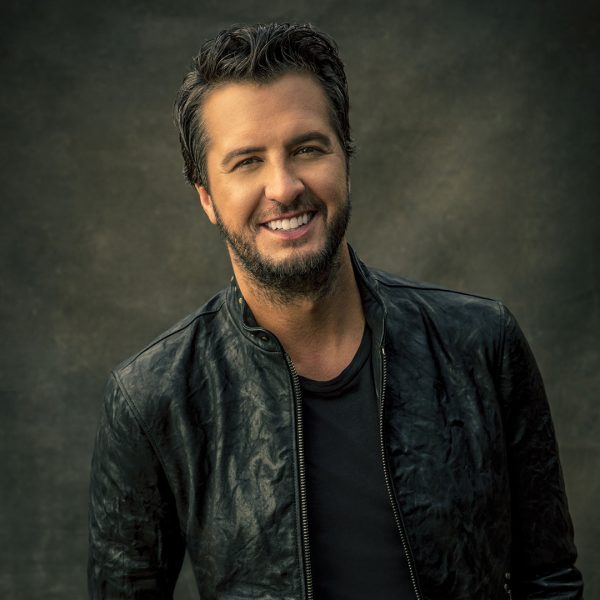 Singles:
Knockin’ Boots
What She Wants Tonight
One Margarita
Down To One

American Idol coaches Lionel Richie and Katy Perry were seeing double during the show’s latest episode on Sunday night (Feb. 21), as fellow coach Luke Bryan hopped across his desk for a round of dueling booty-shaking with a contestant named Yurisbel. Watch the video HERE.
Copyright © TasteOfCountry.com  | All Rights Reserved 2.22.21

Luke Bryan will release a deluxe version of his Gold album Born Here Live Here Die Here on April 9 featuring six new songs. He shared the news of the project with fans live on Facebook this week, performing a couple of the songs from the album including two of the new tracks, “Country Does” and “Waves.”  Bryan is also gearing up for his gig on the upcoming American Idol season, premiering Feb. 14 on ABC.  View the new track-list HERE.
Copyright © MusicRow.com  | All Rights Reserved 2.5.21

Due to the spread of the COVID-19 novel coronavirus, Luke Bryan has announced he is delaying both the release of his upcoming album Born Here Live Here Die Here, as well as his Proud To Be Right Here Tour.  The album, which was set to be released later this month, has been pushed back to Aug. 7, 2020 while the tour will now launch July 10, 2020 in Orange Beach, Alabama, and will wrap Oct. 30 in Bossier City, Louisiana. The tour was originally set to launch May 28 in Cincinnati, Ohio. Morgan Wallen, Caylee Hammack and Runaway June will continue on the new tour dates.  The Nashville show at Bridgestone Arena is still set for July 30.  Bryan announced the delay for the album and tour on April 7.
Copyright © MusicRow.com | All Rights Reserved 4.7.20