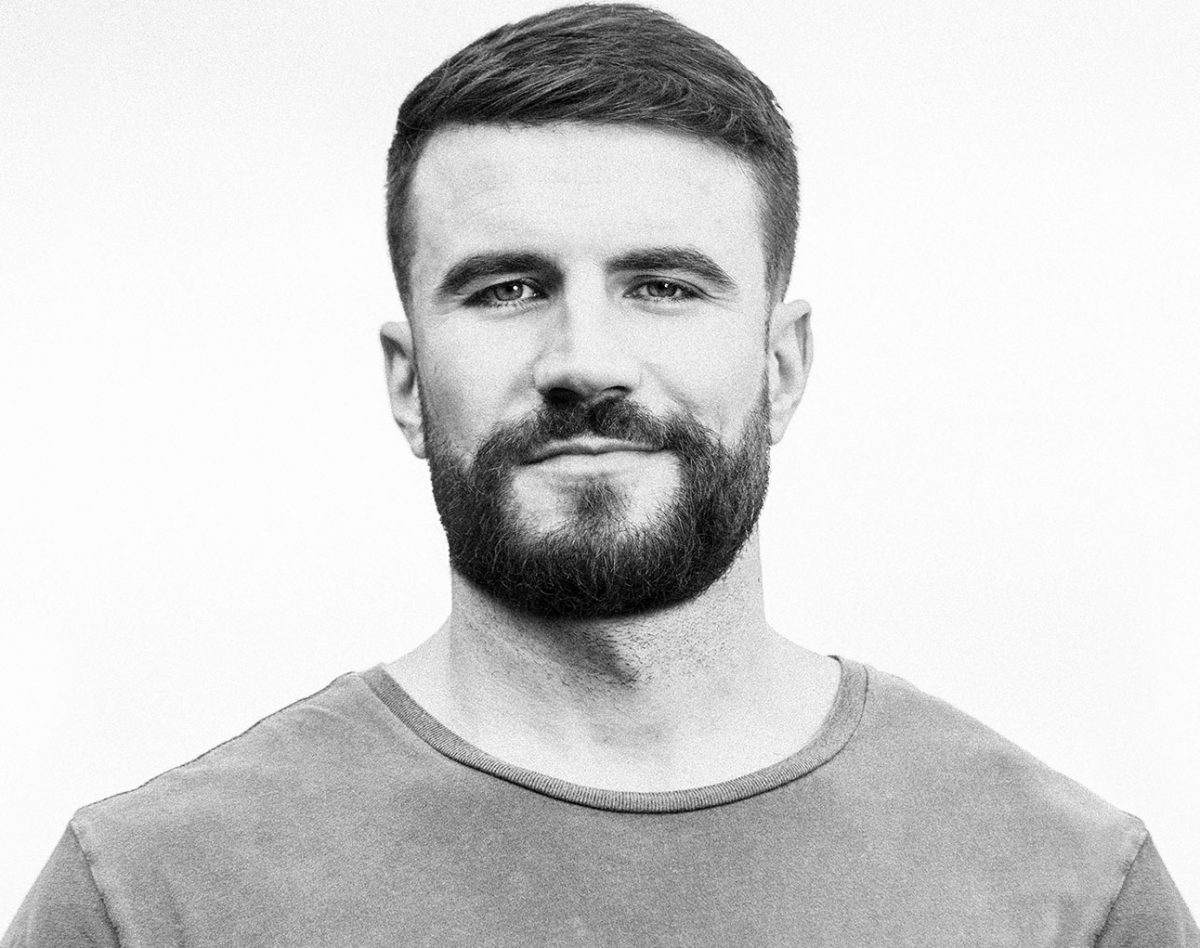 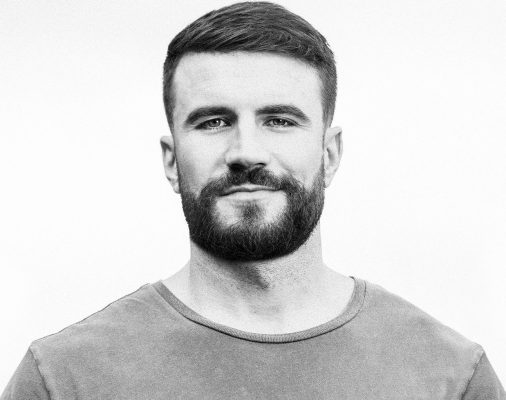 Singles:
Kinfolks
Hard To Forget
Breaking Up Was Easy In The 90’s

ACM Party For A Cause 2021 set to make Nashville debut

The Academy of Country Music has announced the return of its annual ACM Party for a Cause benefiting ACM Lifting Lives on Tuesday, Aug 24, debuting for the first time ever in Nashville at the Ascend Amphitheater. This year’s ACM Party for a Cause will have live performances by Lee Brice, Brett Eldredge, Mickey Guyton, Sam Hunt, Old Dominion and special guests Tenille Townes, Trisha Yearwood, and more to be announced. Proceeds from ACM Party for a Cause will benefit ACM Lifting Lives, the charitable arm of the Academy, which works to lift lives through the power of music. Additional details regarding the event, including performances, will be announced in the coming weeks. Tickets for the event are available now.
Copyright © MusicRow.com | All Rights Reserved 7.19.21

Sam will launch his Southside Tour a few weeks later than originally planned. In response to the ongoing coronavirus pandemic, the singer has rearranged his summer tour schedule to have a later start.  The cross-country trek was set to get underway May 28 and run through September. However, Hunt’s revised schedule now has the tour beginning July 10 in Bangor, Maine and wrapping exactly three months later in Atlanta. A dozen dates have been affected by the delayed start that have now been scattered throughout the itinerary, while a Chicago show planned for June 20 has been cancelled.  Tickets will be honored for the new dates, which will feature special guests Kip Moore and Travis Denning opening for Hunt.  Check-out the updated tour dates HERE.
Copyright © Ticketnews.com | All Rightst Reserved 4.14.20