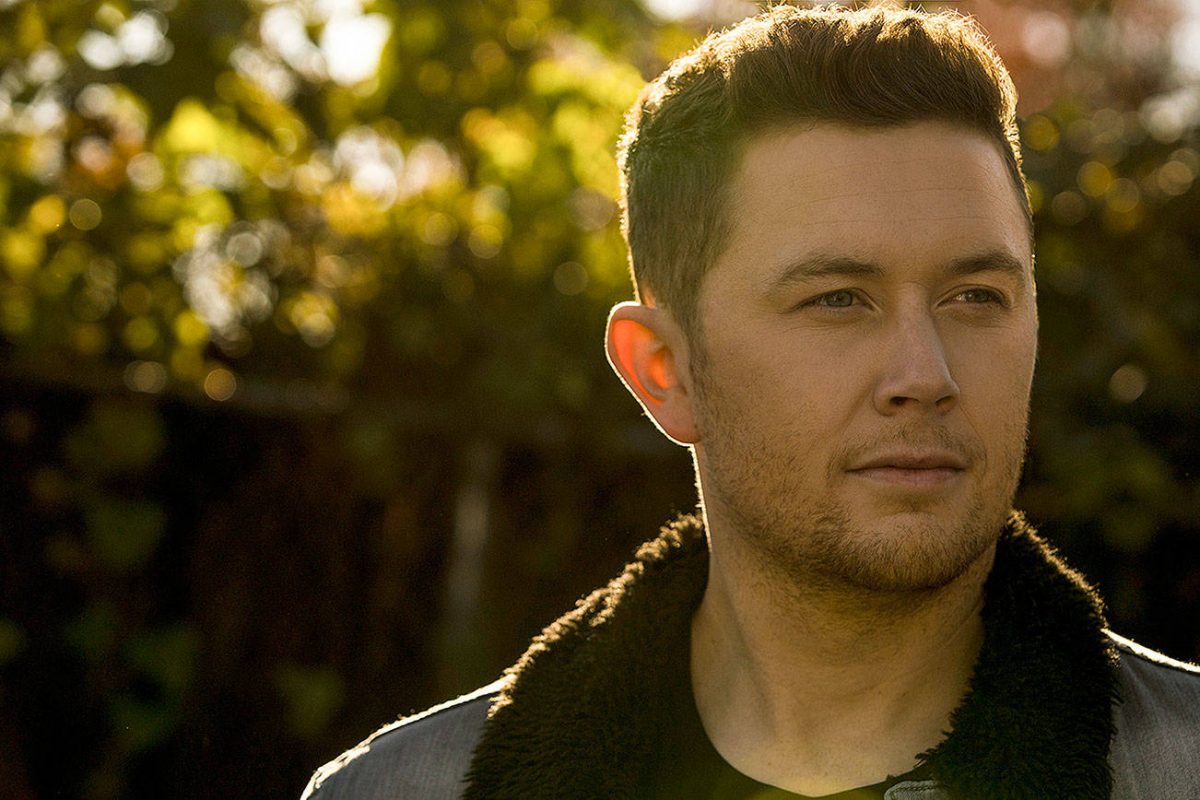 Scotty McCreery had one thought in the back of his mind this last year: readying new music for fans when he could again return to the road. Between his livestream concert on Sept. 4, 2020, “Live from the Ryman” and their Dec. 2, 2020 stripped-acoustic livestream from Raleigh’s Lincoln Theatre, McCreery has been thinking a lot about what his show will look and feel like when in-person again and especially what he wants to say. That time is upon him with the launch of his You Time Tour in June. The North Carolina native released “You Time” last September as the first single from his upcoming new album which he plans to put out in the Fall.  Announced earlier today, McCreery will also join Old Dominion as direct support on select Live from the Ballpark Tour dates.  For tour date info., click HERE.
Copyright © Essential Broadcast Media | All Rights Reserved 5.18.21

Old Dominion are making up for lost time by making extra big plans for 2021. The group has revealed plans for a string of special shows in ballparks across America for the summer of 2021, just weeks after announcing a full-scale tour. The band consisting of Matthew Ramsey, Trevor Rosen, Brad Tursi, Whit Sellers and Geoff Sprung will hit the road for their We Are Old Dominion: Live at the Ballpark Tour beginning on July 17 with a show at the Ballpark of Jackson in Jackson, Tenn. The dates announced in a press release Tuesday morning (May 18) include six additional shows in August, September and October, playing at a series of historic venues. Scotty McCreery, Randy Houser, Matt Stell, Blanco Brown, Caitlyn Smith, and Walker County will support Old Dominion on various dates of the tour. Tickets are slated to go on sale to the public on Friday (May 21) at 10AM local time in most of the touring markets. More cities, dates and venues are to be announced.
Copyright © TasteOfCountry.com | All Rights Reserved 5.18.21

Following a record year on the road in 2019 playing to over 400,000 fans on his headlining tour, multi-platinum entertainerChris Young will take his arena/amphitheater “Town Ain’t Big Enough World Tour 2020” out beginning Thursday, May 28 in Detroit. Joined by multi-platinum performer Scotty McCreery as direct support along with Payton Smith, the first leg of the tour will travel to Atlanta, Charlotte, Chicago, Cleveland, Dallas, Detroit, Indianapolis, Phoenix, Salt Lake City, Seattle, St. Louis and more, with additional dates announcing in the coming weeks. See dates HERE.
Copyright © MonarchPublicity | All Rights Reserved 1.14.19