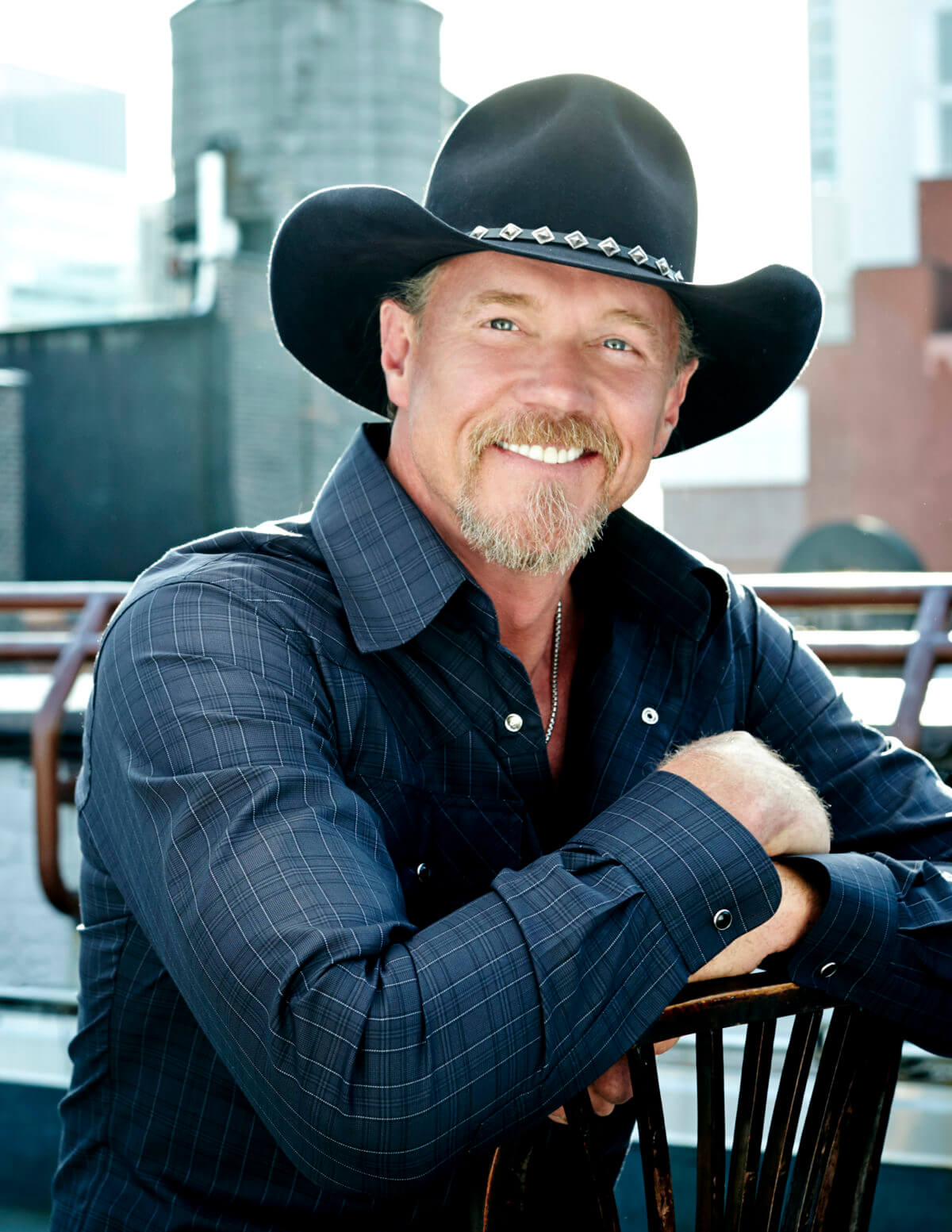 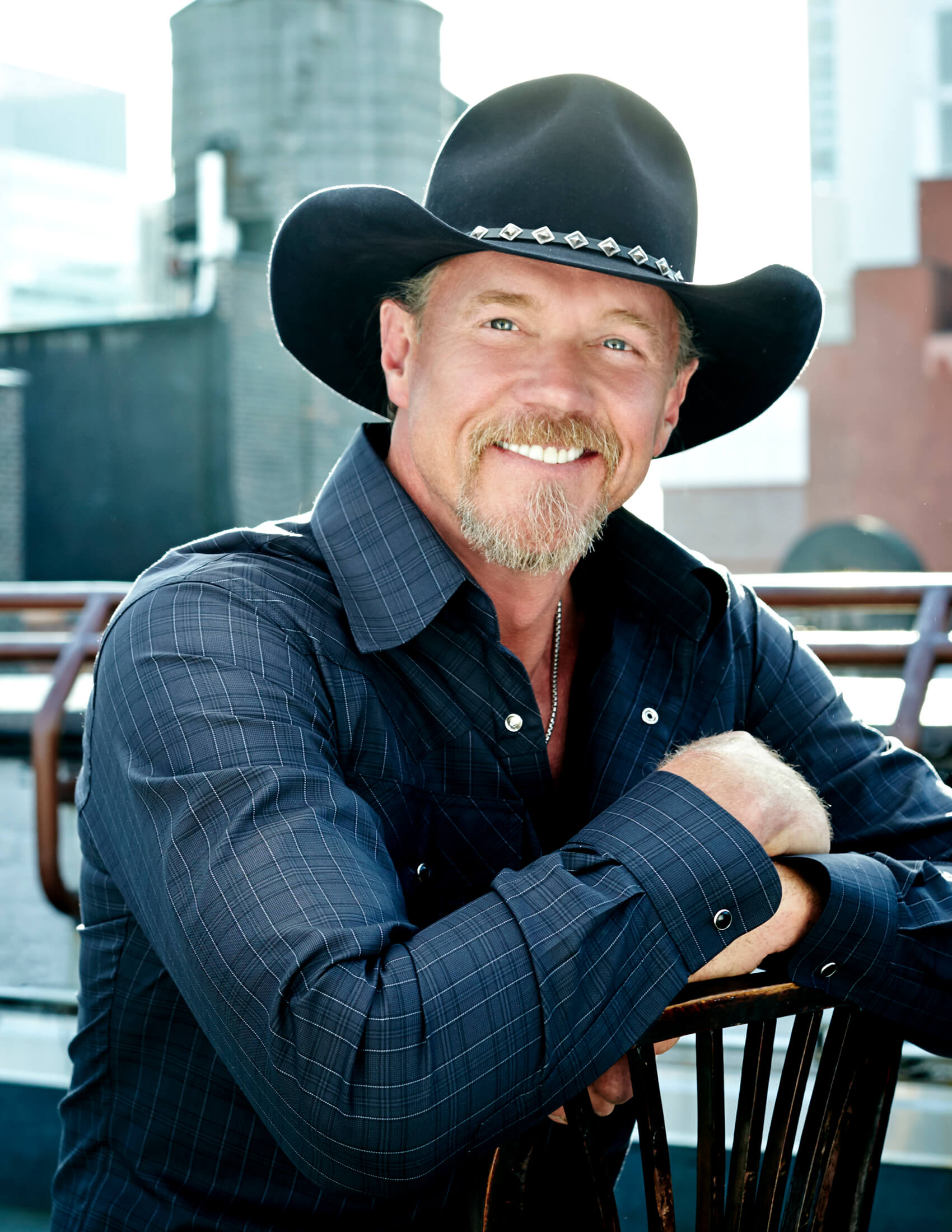 Trace Adkins has announced his upcoming headlining tour, “The Way I Wanna Go Tour.” The tour will include a special stop at Nashville’s Ryman Auditorium on April 8, marking his first show at the venue since his 2012 “Songs And Stories Tour.” “The Way I Wanna Go Tour” will kick off Dec. 1 in Tampa, and will run through much of 2022. Other shows on the coast-to-coast run include stops in Bristol, Tenn.; Flint, Mich.; and Sioux Falls, S.D., with more to be announced soon. Tickets for the Ryman Auditorium show are available now with public onsale. Adkins recently released his expansive The Way I Wanna Go album, which celebrates his 25-year country career with 25 all new tracks. He is also part of a new drama series on Fox called Monarch, which is set to air in January 2022.  Read the full story HERE.
Copyright © MusicRow.com | All Rights Reserved 10.12.21